County Louth Golf Club is a top-class links course and former Ryder Cup captain Paul McGinley’s favourite Irish course. The course also known as Baltray is 4 miles from the town of Drogheda, 45 minutes from Dublin Airport and 90 from Belfast airport.

McGinley loves how most holes play in a different direction given you a different test on each hole. The Irish open was played here in 2004 and 2009 so you can follow in the footsteps of the European tour giants. Open winner Shane Lowry famously won here as an amateur in 2009.
The course has no weak holes and runs in two loops, the greens are said to be consistently the best in Ireland and if you can avoid a 3 putt make sure to reward yourself with a pint of the black stuff in the 19th hole. 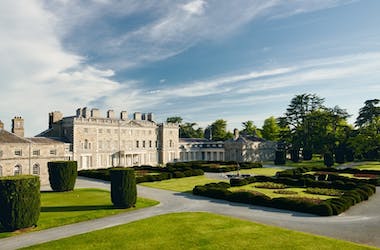 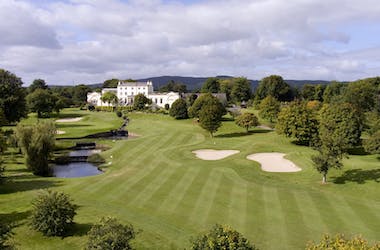 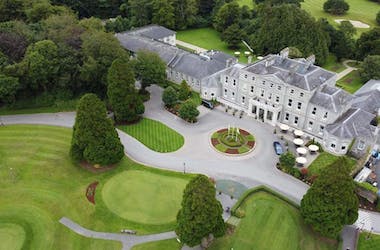 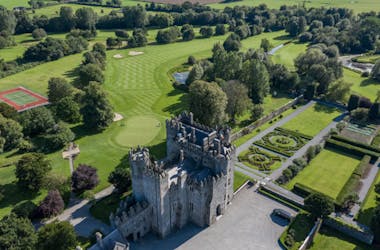 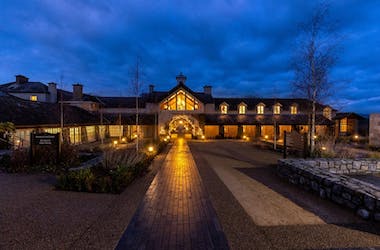 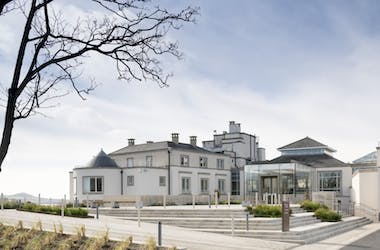 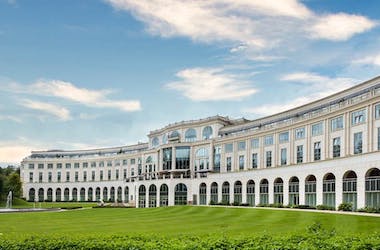 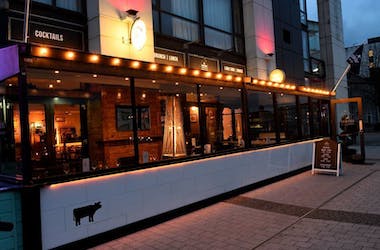 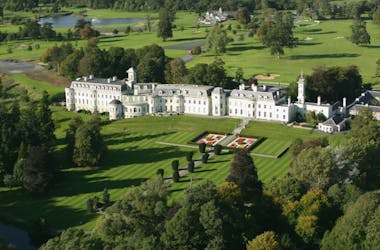 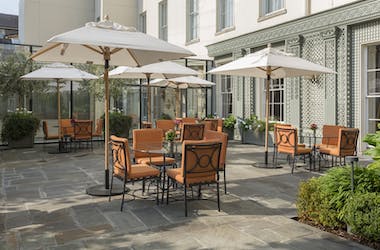 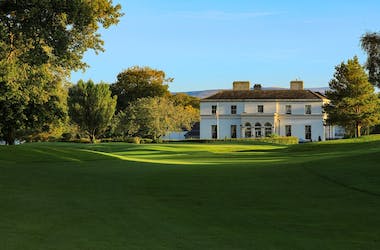