In September 2009 the new Strand Nine opened at Rosapenna to replace the original back nine which played across the main road on a number of holes. These new links holes which are now played as the front nine are routed through the low lying dunes to the east of the Sandy Hills Links and are fashioned much like the original Old Tom Morris Valley nine that runs along the beautiful Tramore beach overlooking Sheephaven Bay which have now become the back nine.

Laid out by Pat Ruddy of the European Club these new links holes, which have striking views across Mulroy Bay, have matured to a condition that has seen them settle into the Old Tom Morris Links layout to provide a seamless connection between each nine.

The original back nine of the Old Links known as the "Coastguard Holes" are now played as a separate nine hole course beginning and finishing at the practice ground. Running to just under 7,000 yards off the championship markers the Strand and Valley nines which now make up the Old Tom Morris Links are a testing combination of traditional and modern links holes which bridge a century of golf design influences. 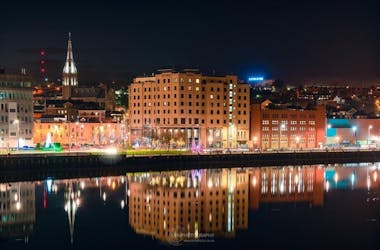 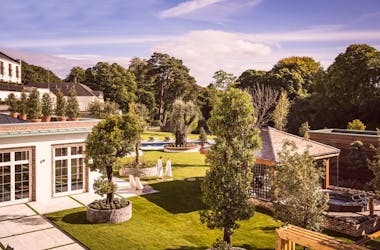 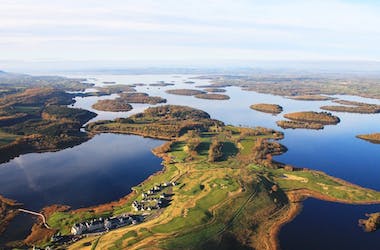 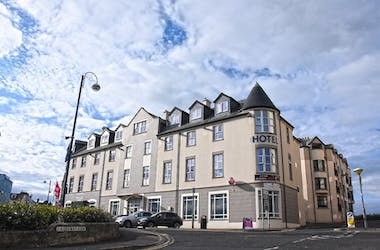 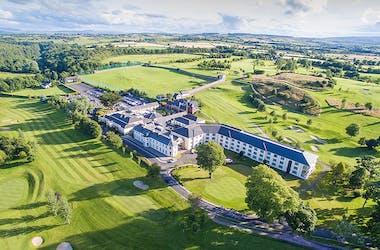 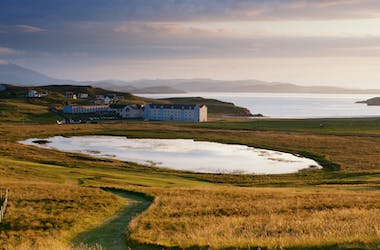 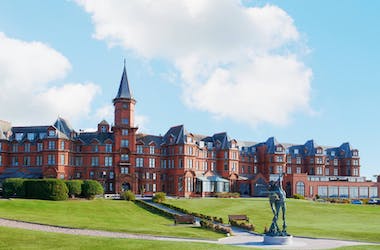 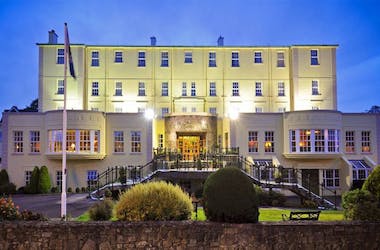 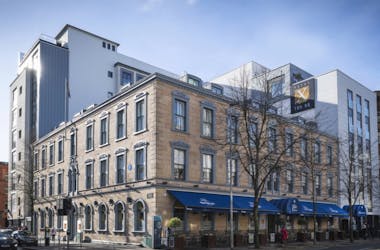